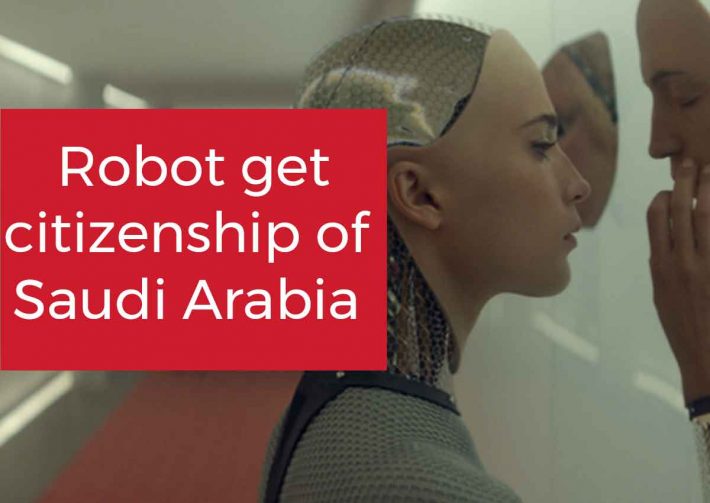 Let me introduce her to you all her name is Sophia. This is the best AI robot till know as she can answer every question and this is based on the question asked till now. But that’s now all the express with her face also that is now very common till now. She is the first robot to get citizenship of Saudi Arabi this can be a new change to AI world. 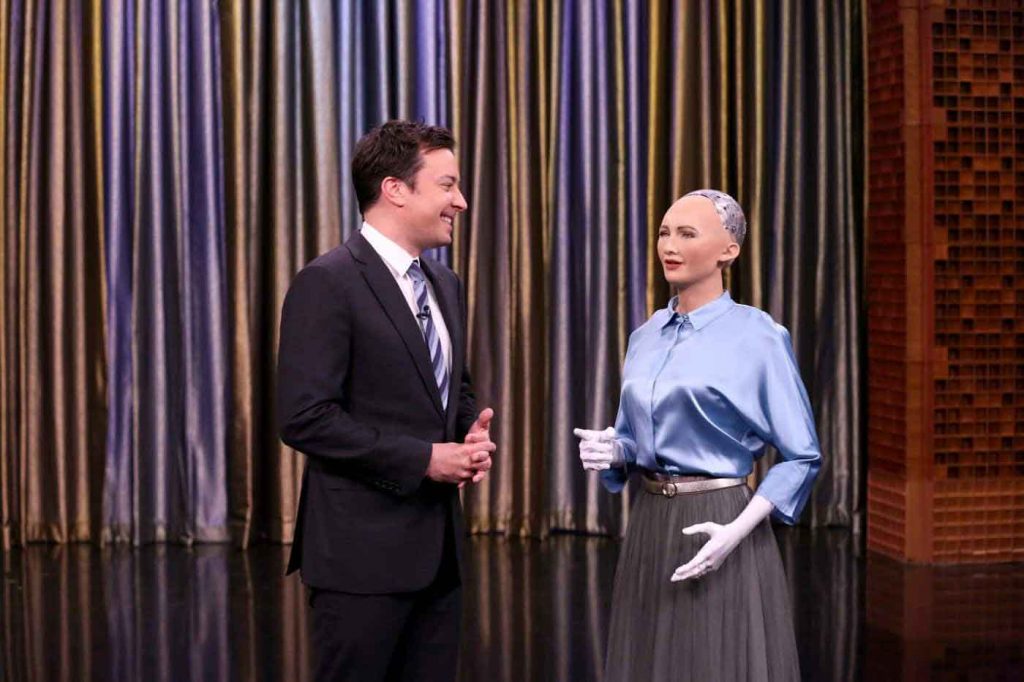 Sophia was developed by Hanson Robotics, she is humanoid who is programmed go out in the world and learn by interacting with people.

She was created by David Hanson and his friends at Hanson Robotics using breakthrough robotics and artificial intelligence technology. 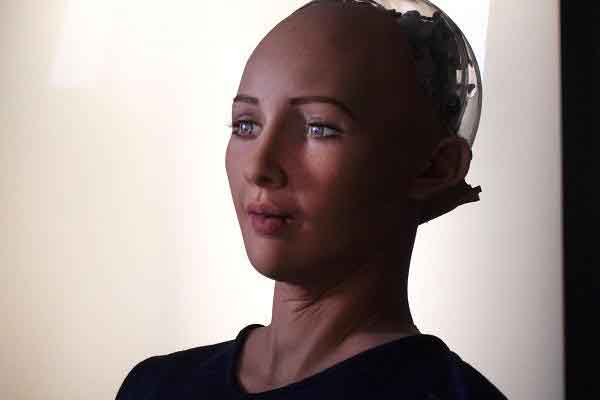 Her AI is so powerful that it can learn, serve, entertain, help and teach kids this is what makes he so advance. She can animate all kind of human expressions but this is in the starting phase and is developing to learn the emotion behind the expression.